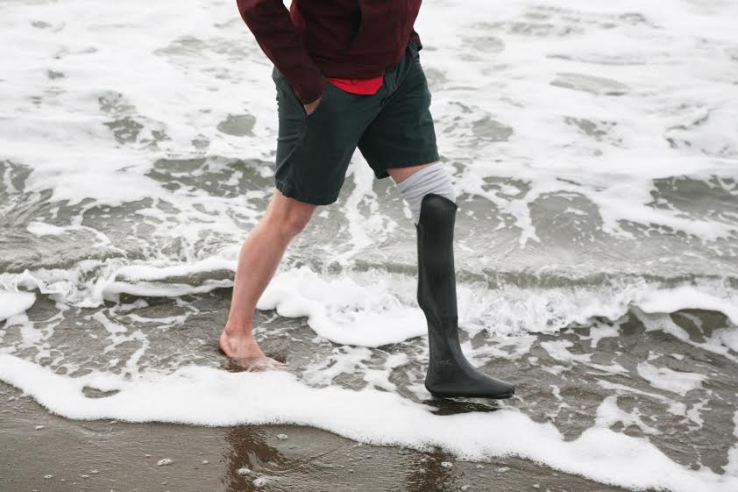 “An artificial limb can cost more than a car. And there are an estimated 2 million amputees in the United States alone.

So for Jeff Huber, an entrepreneur who had dabbled in education and advertising who happens to also an amputee, this market was close to heart.

While an undergraduate at North Carolina State University, he had long thought about how to make prosthetics at a fraction of their current costs in emerging markets. But he wound up dropping out to do an online education startup called Knowit and then working on data-driven marketing at MightyHive.