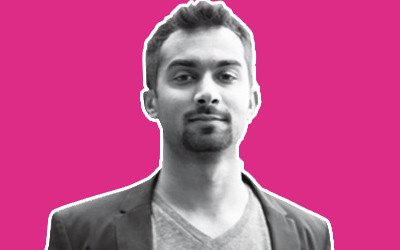 Apoorva Mehta is the CEO of Instacart, a nearly year-old grocery delivery service that has already raised $2.3 million. For just $4 plus tip–roughly the price of a cup of Blue Bottle’s finest drip–Instacart customers can order food online from a handful of grocery stores, including Trader Joe’s and Whole Foods, and send a “personal shopper” (that is to say, a delivery guy) to bring it to their door in three hours or less. Urban food-delivery startups are nothing new–Webvan and Kozmo.com managed to burn half a billion dotcom dollars between them before going bust in 2001–but Mehta’s company takes advantage of two peculiar things about cities in 2013: the ubiquity of smartphones and persistently high underemployment. Instacart’s personal shoppers are independent contractors paid on commission. The average wage is between $12 and $15 an hour. The contractors use their own mobile devices and vehicles. 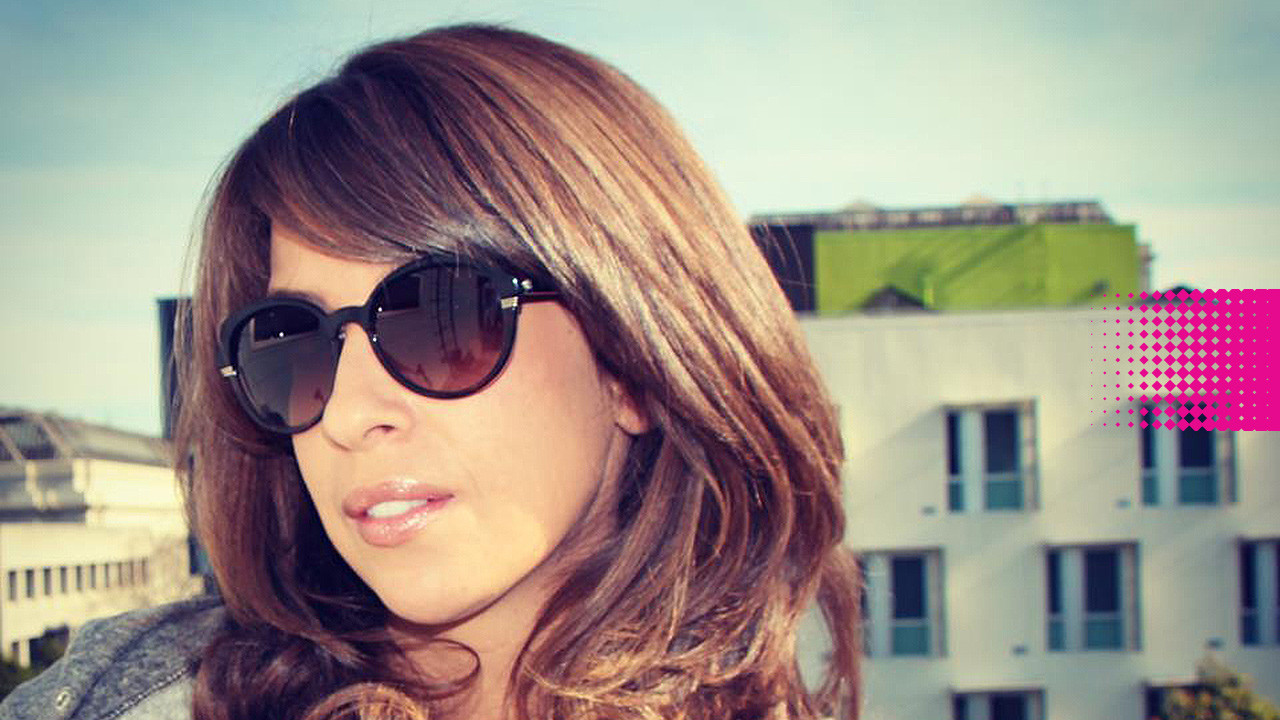 Before doctors do anything, they have to check a patient’s insurance coverage. These checks cost millions and use “armies of people making phone calls,” says Katelyn Gleason, whose solution is the startup Eligible. It offers one-stop online insurance verification for doctors. 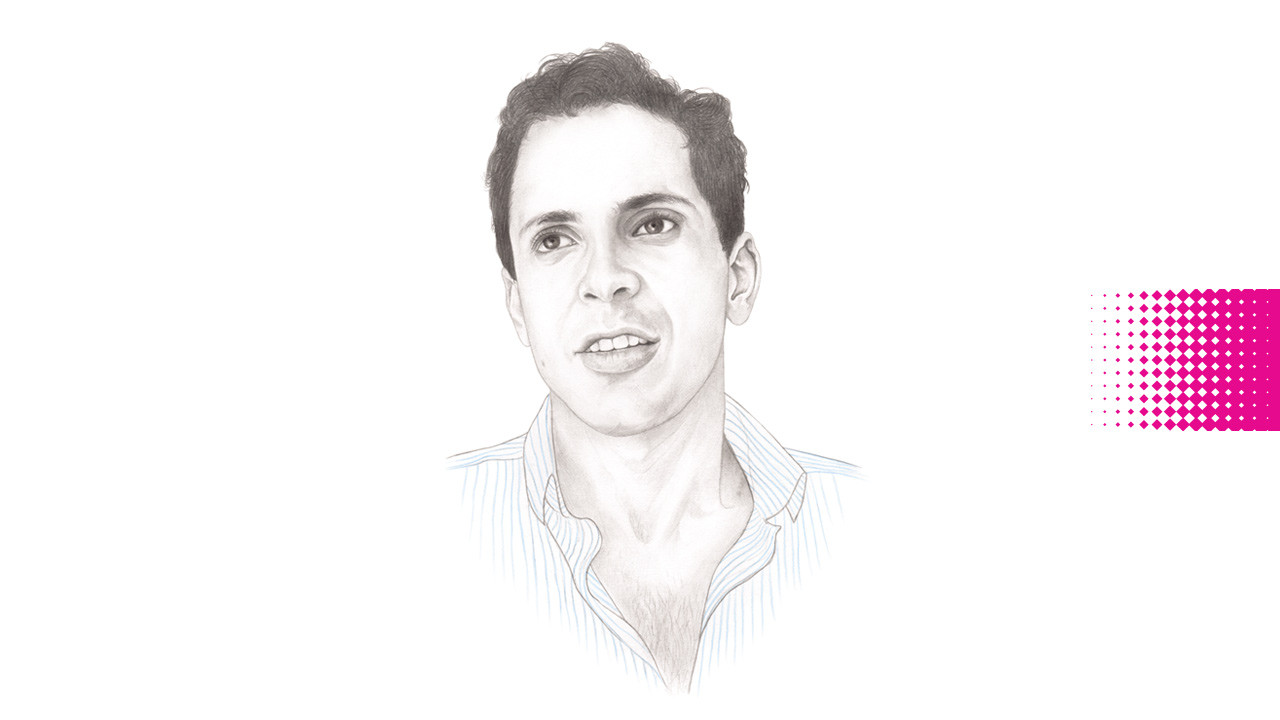 Mahbod Moghadam started Rap Genius (1) in 2009 as a way to solve a dispute with his friend and cofounder, Tom Lehman, over a lyric on rapper Cam’ron’s album Purple Haze. (2) Then Moghadam had a vision: “I kid you not, Jesus came down and told me that Rap Genius is going to be the biggest website in the world,” he says.