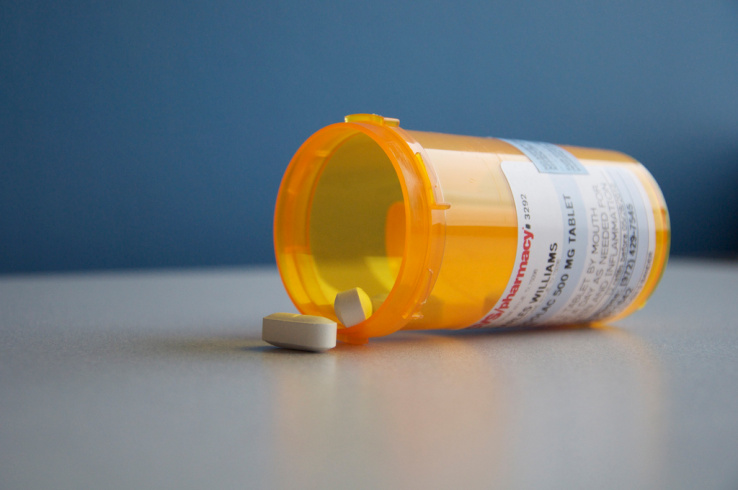 “An estimated $5 billion worth of prescription medication gets burned up, flushed down the drain or thrown in the garbage each year. About $2 billion worth of it just sits on the shelf at long-term care facilities in the United States until it expires, according to University of Chicago researchers.

That’s a terrible waste, considering prescription medication is one of the highest costs in our healthcare system and that one in four families in the United States can’t afford to pay for those prescribed medications.

SIRUM (Supporting Initiatives to Redistribute Unused Medicine) is a Y Combinator-backed nonprofit that operates out of the Haas Center at Stanford University. It’s a patent-pending software platform that acts as a sort of on-demand inventory for pharmacies and care facilities to make it easier to redistribute the otherwise unused medications to patients who can’t afford to pay for their prescriptions each year.”