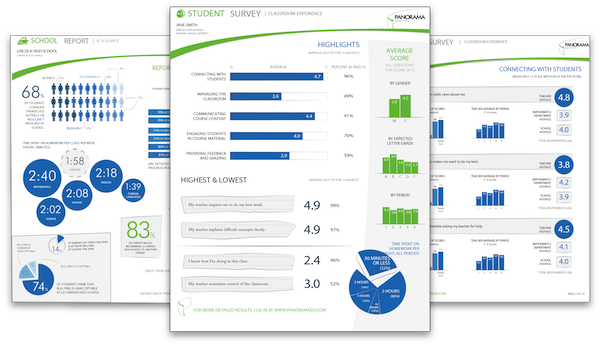 BetaBoston announced that the State of Massachusetts is launching a pilot project with Panorama Education.

That’s the premise at Cambridge-based Panorama Education, which launched last year and already helps about 5,000 schools field surveys and analyze the results. The startup pulled in $4 million in funding last fall — some of it from Facebook CEO Mark Zuckerberg and actor Ashton Kutcher — and is now up to eight full-time employees.

Panorama also just started its first pilot project with the Massachusetts Department of Elementary and Secondary Education that will survey 17,000 students and teachers between now and the end of this school year. The department’s eventual goal is a statewide roll-out of the new survey in 2014-2015, which would be a much bigger win for Panorama.”

Read the full story on BetaBoston