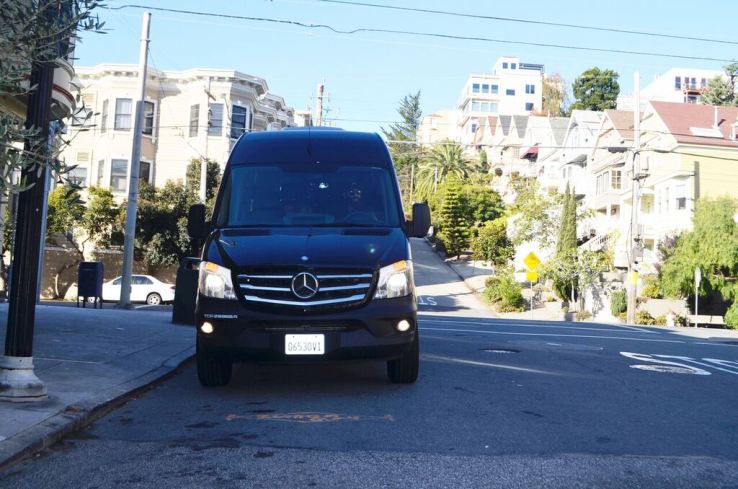 Americans waste more than 400 million hours every week driving alone to work and back. For employers, this means billions of dollars of wasted productivity, and for commuters, it means a lower quality of life. In the Bay Area, many smaller companies struggle to compete for talent with firms like Google and Facebook, who offer their own shuttle services as a perk.

MagicBus is a company launching out of our Winter 2016 class that levels the playing field by providing a shuttle ride available to any communter at the price of public transportation with the convenience of a private ride.

TechCrunch’s Sarah Buhr wrote about MagicBus in a story this week:

“MagicBus hopes to end many Bay Area
commuter’s slow, soul-crushing daily drive down the 101 with a
scheduled, WiFi-enabled, private bus system to transport them anywhere
from San Francisco all the way down to Sunnyvale.

There are a number of startups focused on carpooling in the Bay Area – Chariot, Shuddle and even Uber and Lyft among them, but co-founder
Chris Upjohn believes MagicBus offers something uniquely different.
Rather than focusing on transportation within a city, his startup
supports the ride between cities… Magic Bus is pretty new, but Upjohn told me it already has ‘thousands’ of people signed up to use it already and Upjohn sees the
platform as part of a bigger movement around smart cities.

‘When we think about how we’d like to contribute to smarter
cities of the future we’d like to reduce the congestion that we see,’
Upjohn said. ‘We’d like to eliminate the need for people to own cars and
use MagicBusses for commuting and services like Uber and Lyft for in
the city.'”