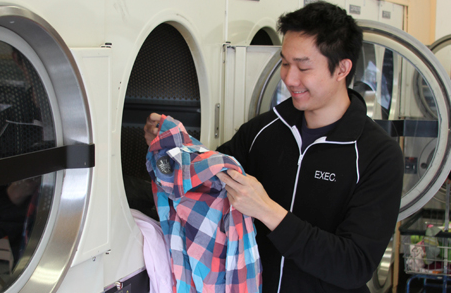 Exec is the latest project of Justin Kan, YC alum from Kiko and the eponymous Justin.tv. It’s a simple task service that lets you get anything done quickly and with zero guesswork. Get groceries, get your house cleaned or even web research of any kind, for $25 flat fee per hour.

Exec has been in testing the last few weeks, but Kan already has some meaningful anecdotes to share. A friend’s scooter ran out of gas on the way to a late night at the office, took a cab the rest of the way and booked an Exec at 6:26pm. An hour later, the vehicle was on site and refueled. Kan’s goal is to orient the site towards whatever a user might want (that’s legal, of course), and he says that someone has already managed to order an original piece of art for a birthday they’d almost forgotten. 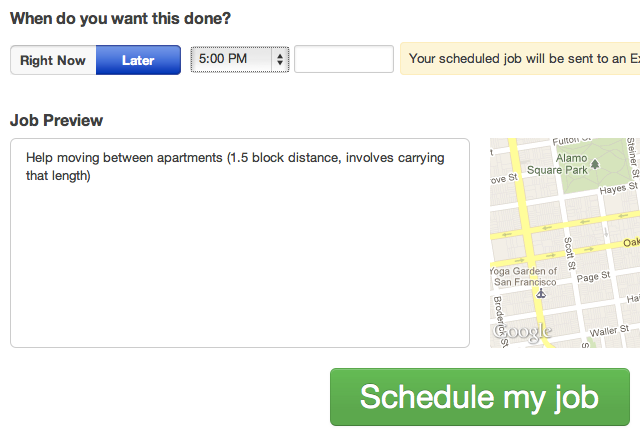 Exec is available now in San Francisco and can also be booked on iOS. They’ll be expanding to new cities shortly.