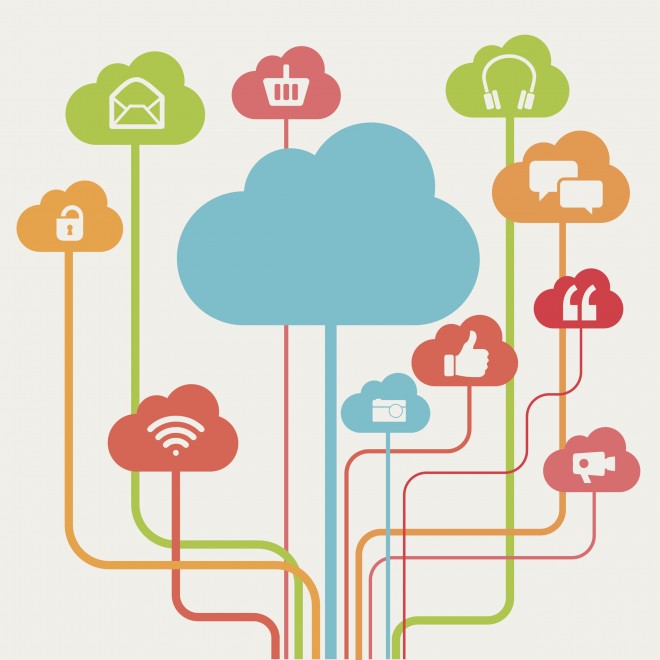 In yet another sign that IBM is serious about competing with Amazon and Google in the world of cloud computing, Big Blue has acquired Cloudant, a company offering an online database service meant for storing massive amounts of information.

Over the last 15 years, as their web empires grew, Amazon and Google designed brand new database systems capable of spreading information across thousands of computer servers, and these systems have completely changed the way other businesses store, retrieve, and analyze data. The two net giants now offer these systems to the rest of the world through various cloud services, and after publishing papers describing the way their systems operate, they’ve fueled the rise of many similar tools, known collectively as “NoSQL” databases.

Cloudant’s service was built using one of these NoSQL databases, a tool called CouchDB. The service is designed for businesses that run mobile apps and other software that, behind the scenes, involves storing and processing massive amounts of data. The company’s technology operates much like Amazon’s DynamoDB and SimpleDB services, and it provides IBM with another means of directly competing with Amazon.