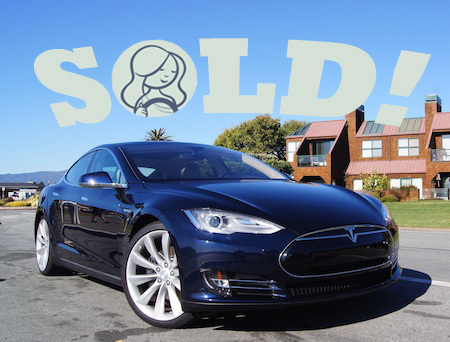 Let’s say you’ve got a used car that you’d like to get rid of. You’ve basically got two options: Sell it to a used car dealer, or sell it yourself. The potential perils of getting ripped off by taking the first route have been well-documented with decades of “used car salesman” jokes. But selling a car by owner is no walk in the park either.

First you’ve got to figure out how much to list the car for. Then you’ve got to craft an attention-grabbing “for sale” post on forums such as Craigslist and Cars.com. Then the real fun (aka torture) begins: dealing with the wide world of used car buyers. You’re likely to get contacted by a lot of used car dealers trying to convince you to work with them anyway. And when it comes to dealing with the general public, “I don’t have $5,000, but I do have a rusty speedboat/collection of 1980s comic books/old riding lawnmower” are not unusual bartering offers to receive. It can be a weeks- or months-long process, and a major headache.

A new startup called Carlypso is offering another option. Essentially a concierge service for selling cars by owner, Carlypso is a service that takes care of all the above issues that come with selling a personal used car, and much more.