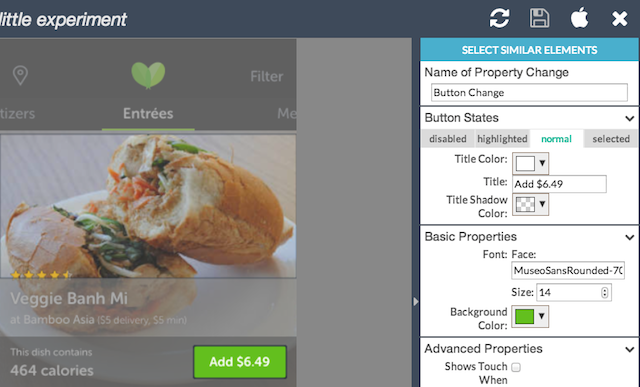 Y Combinator-incubated Apptimize is launching a new “Visual Apptimizer” that’s aimed at making A/B testing for mobile apps faster and easier — in fact, co-founder and CEO Nancy Hua suggested that it should make this kind of testing accessible to non-developers.

The company is also announcing that it has raised $2.1 million in seed funding from a number of big-name investors.

Apptimize launched last summer, pitching itself as an A/B testing platform (i.e., a system for testing out user response to variations of different features) that’s tailored to mobile. By inserting a small snippet of code, developers should be able to include multiple experiments in an app update that can be enabled and disabled at will.

Read the full article on TechCrunch