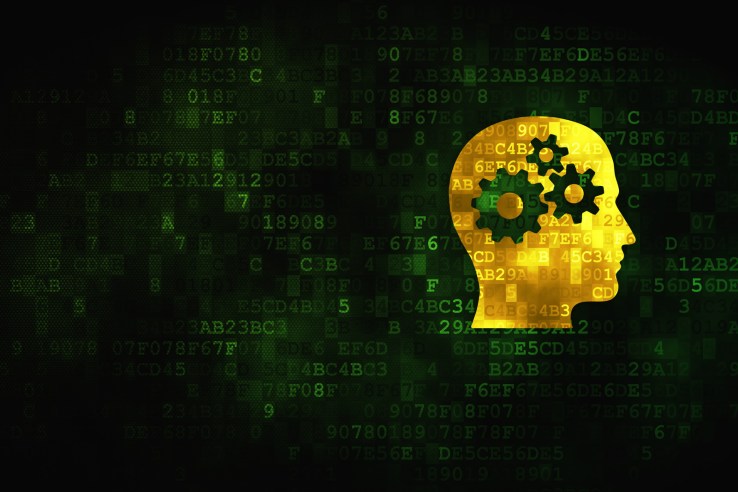 “Yhat founders Greg Lamp and Austin Ogilvie were working with a team of data scientists at OnDeck, a successful small business loan startup, when they noticed a problem.

The data science team was coming up with cool ideas, but the engineers couldn’t implement these applications, as fast as they could produce them, simply because they lacked the tools to do it. That’s when they decided to create a tool that would give these teams a head start toward working more efficiently. That tool would become Yhat (pronounced Y-hat).

“We had a team of data scientists who produced new and creative ways of doing business and decision making, and engineering couldn’t keep up with the data science team. Austin and I were both working in the middle of this and watching all of this analytical work at OnDeck just sitting on shelves,” Lamp explained. They figured there had to be a better way to get value from the work the data scientists were producing.”