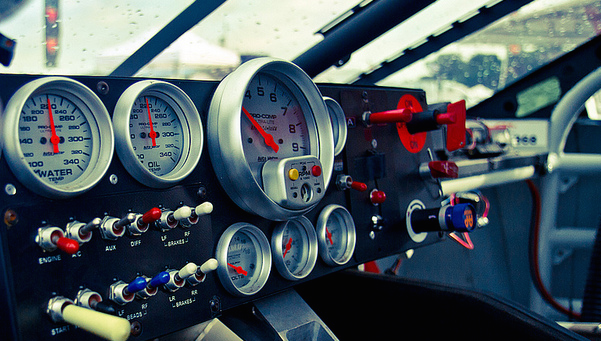 “When launching a new consumer application, especially those in the social space, many developers today rely on an invite mechanism that has the app’s initial user base reaching out and recommending the app to their friends. But today, these invite systems are often fairly basic – they connect to a phone’s address book and then force the user to sift through their hundreds of contacts for those they think would be interested in joining the new app, too.

A Y Combinator-backed startup called YesGraph wants to make these invite and referral systems more intelligent, with a tool for developers that puts the best contacts – meaning those who are most likely to accept an invite – at the top of the list provided to users.

The company has also now raised a $1 million seed round led by Bloomberg Beta to fund the service’s further development.”