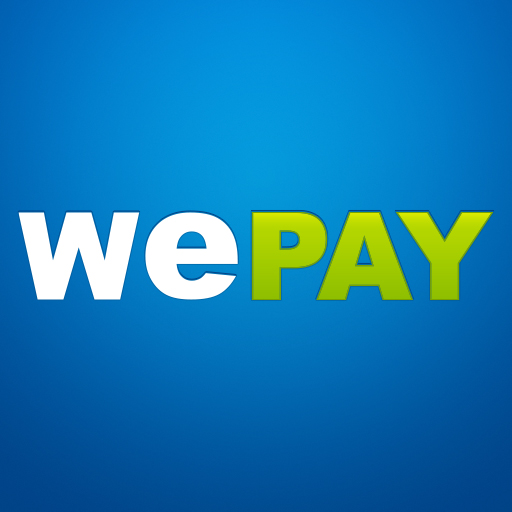 Online payments startup WePay is today announcing lowered pricing and new API features, as it celebrates the one-year anniversary of its WePay Payments API. The company, which is backed by $19.2 million in venture funding, is actually a bit older than just one year, however. As you may remember, WePay first emerged from Y Combinator in 2009 as a simple tool to collecting group payments. The company has since grown beyond group payments, and even beyond payments themselves, with added support for event registration and ticketing, custom invoicing, donations and online stores.

Since the API’s launch a year ago, over 1,000 applications have been built on top of it, including BookFresh,GoFundMe, Venyooz, and Fundable, to name a few. Some, like GoFundMe, actually replaced PayPal with WePay as their default means for accepting online payments. According to Clerico, a lot of WePay’s customers are former PayPal customers. “We’ve found that PayPal has failed to innovate around the user experience,” he says. “These platforms really care about the user experience they offer their customers, and they can’t deliver the user experience they want with PayPal. So they rip out PayPal.” He notes that the solution is especially popular among crowdfunding sites and small business support sites, and is now making a big push into marketplaces as well.