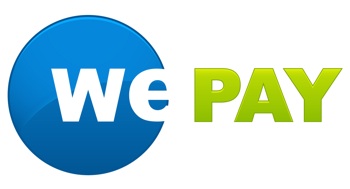 Online payment platform WePay just announced that it has raised $10 million in a new financing round. This round was led by Ignition Partners. Two of the company’s existing investors, Highland Capital Partners and August Capital also participated in this round. WePay, which bills itself as the “anti-PayPal,” is a Y Combinator alumni and was founded in 2008. The company raised a total of $9.15 million in two previous rounds over the last two years. In today’s announcement, WePay notes that this is a growth round and is meant to allow it to scale its technology and workforce.