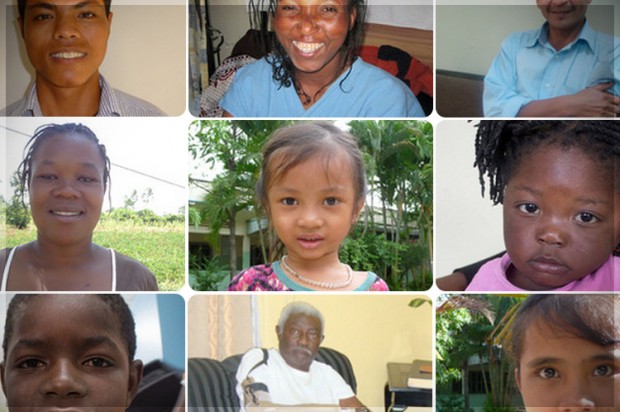 The “conference room” in the San Francisco office the crowd-funding healthcare start-up Watsi shares with two other fledgling companies is a Silicon Valley cliché. There’s a ping-pong table and a couple of chairs and that’s it.

Chase Adam, the casually dressed but clean-cut 26-year-old founder of Watsi, also, initially, appears to have come straight out of central Silicon Valley casting. He’s passionate; his rhetoric about how Watsi provides “low-cost, high-impact medical care for people in need” flows in torrents. He believes that young people in Silicon Valley can “create great value.” He looks appropriately tired; his eyes display a tinge of red that suggest long hours spent staring into monitor screens. But he is also refreshingly convincing. These days, it is hard to resist rolling your eyes when you hear Silicon Valley start-up CEOs talk about their plans to “change the world.”

But Chase Adam means it.

Watsi applies the crowd-funding principles pioneered by Kiva into the healthcare “space.” So instead of loaning money to help someone in Uganda get a new freezer for his or her grocery store, visitors to Watsi help pay for the medical costs for someone in Nepal facing an acute healthcare crisis. Since going live in August 2012, the site has steered over half a million dollars into around 700 “interventions.” Demand is growing steadily … from donors. Right now, says Adams, the site is scrambling to find qualified patients.

Read the full article in Salon