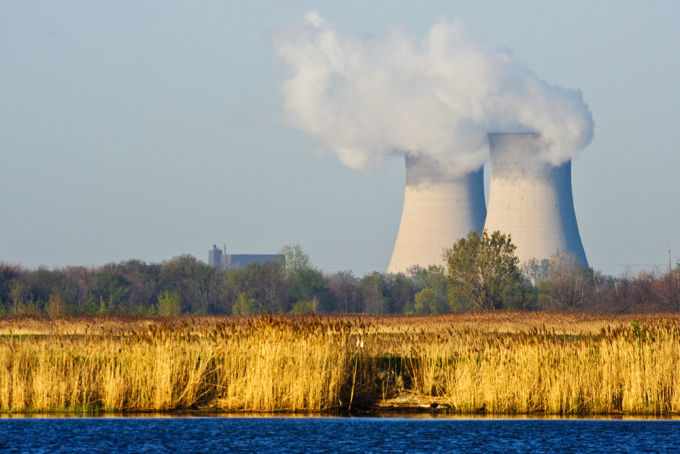 Despite the promise of bountiful, cheap, and clean energy nuclear energy didn’t overtake fossil fuels like everyone expected them to in the middle of the 20th century. Among other things, fear of radiation leaks and waste products that have to be buried for hundreds of years turned the United States away from adopting it for more than a fraction of our energy usage.

Y Combinator batch company UPower Technologies is hoping to change that by offering reactors that cut out those factors at a scale where regulatory issues and billion-dollar construction costs aren’t a problem.

UPower founder and CEO Jacob DeWitte describes the company’s first reactor design as a plug-and-play nuclear thermal battery. The idea is that customers will order a reactor that will be shipped in a container with everything needed on the reaction side and then connected to a power conversion method that makes the most sense for the particular application. Some projects might hook it up to a steam turbine, while others might use it in concert with something much closer to a jet engine.