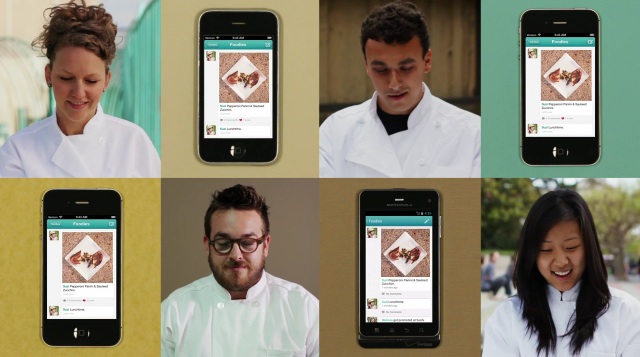 On Tuesday, Everyme launched its iPhone app for people to share with limited circles of friends, family members, and coworkers. Today, CEO Oliver Cameron says the response has been “crazy.”

Specifically, he says that 24,000 people have created Everyme accounts. Because of the way Everyme is designed, that’s only a small part of its social footprint. The app lets you organize anyone in your address book into circles, and they can still participate in the conversation through email or text messaging, even if they don’t have an Everyme account. There are already 200,000 people in Everyme circles, which Cameron says is a measure of the app’s “total audience.”