Theorem (YC S14) Is a Marketplace for Independent Fashion 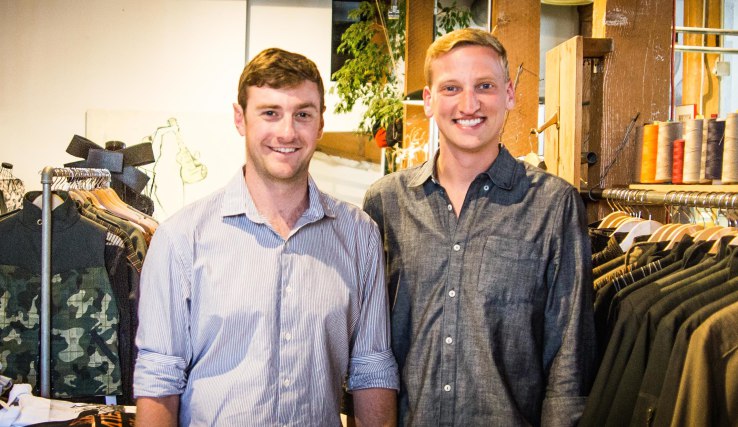 At first, what Theorem does sounds like what a lot of other companies do: It’s an online marketplace for well-made, higher-end clothing and accessories. But Theorem comes with a very interesting twist: The price of each item is up for negotiation. Buying something on Theorem hearkens to the kind of back-and-forth haggling that’s been practiced in flea markets and bazaars for centuries, but brought online into the modern age and spruced up with a lot of smart technology.

At Theorem’s beta launch in April, the San Francisco-based startup had just two staffers — cofounders Ryan Jackson and Adam Roberts, pictured here — was completely bootstrapped, and only a handful of merchants had agreed to sell items through the site. But even in those early days, it was very apparent to me that Theorem had what it takes to be on to something big.