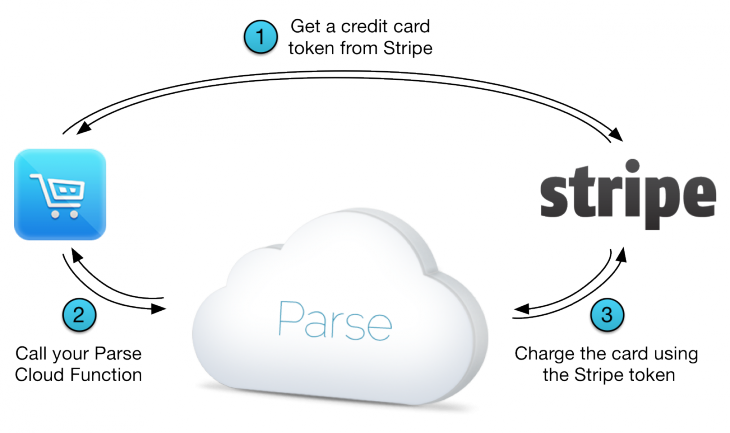 Stripe on Thursday announced two mobile updates to improve the lives of app developers looking to integrate the platform into their projects. The company has partnered with application development platform Parse as well as updated its Android and iOS libraries for accepting payments in mobile apps.

The payment company says since Parse speeds up mobile app development by “eliminating a lot of the server-side boilerplate and providing pre-built libraries for common tasks,” letting developers connect their Stripe account directly makes sense. In other words, if you’re building an app by using Parse and want to accept payments, the Stripe connection will ensure you won’t have to write any server-side code.

Read the full article in The Next Web