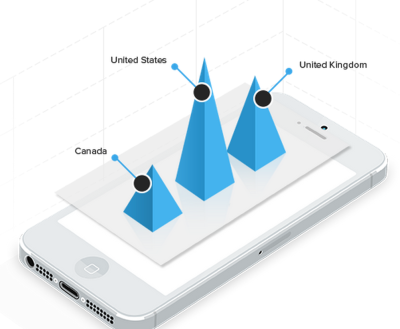 Amplitude, a Y Combinator-backed mobile analytics service aiming to take on the likes of Flurry and Mixpanel by offering advanced features at more competitive prices, is officially making its public debut today ahead of YC’s Demo Day. And the company has actually gone through this process before, as it turns out – it’s the same team from the text-by-voice Android app Sonalight, which was in the YC Winter 2012 cohort.

Explains Amplitude co-founder Spenser Skates, Sonalight did “decently” well, reaching hundreds of thousands of downloads, and some number of paying customers, but it never really became a mainstream success. However, the team, as a part of the process of building their own mobile app, had also spent a lot of time creating their own tools for analytics in order to examine their data in custom ways.

Other developers in Y Combinator were soon asking for that same product, after getting a look. So the team pivoted from Sonalight, and built what’s now called Amplitude.