SocialCam is the latest alum startup returning to Y Combinator 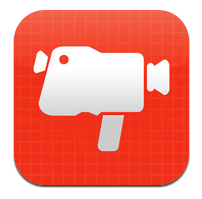 Having spun out of online broadcaster Justin.tv last year, SocialCam has managed to get a strong footing on iOS and Android. It passed 3 million downloads in December, and it’s now sending 3 million notifications a day, with video uploads and following counts up by 700% and 800% in the last few months, according to cofounder Michael Seibel.

But the three-man team is going back into Y Combinator, the early-stage seed fund that Justin.tv had grown out of, instead of taking the more obvious routes of raising venture funding or simply continuing to build on its own.