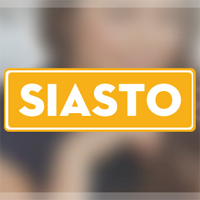 Siasto has received some more support to build out its task management service with $750,000 from One Asia Investment Partners, Y Combinator, Start Fund and other angel investors.

Siasto has developed a robust platform that TechCrunch’s Eric Eldon wrote about in detail last year. Last November, the company added a news feed to the service. With the new funding, Siasto will now extend its development to focus more on its mobile collaboration service. The funding will also be used to expand its service into Asia.

Co-founder Niccolo Pantucci says its mobile strategy is to build an app store in Siasto that features distinct apps that take from Siasto but that have specific functions. There might be linking between different components but each will act as a separate app.