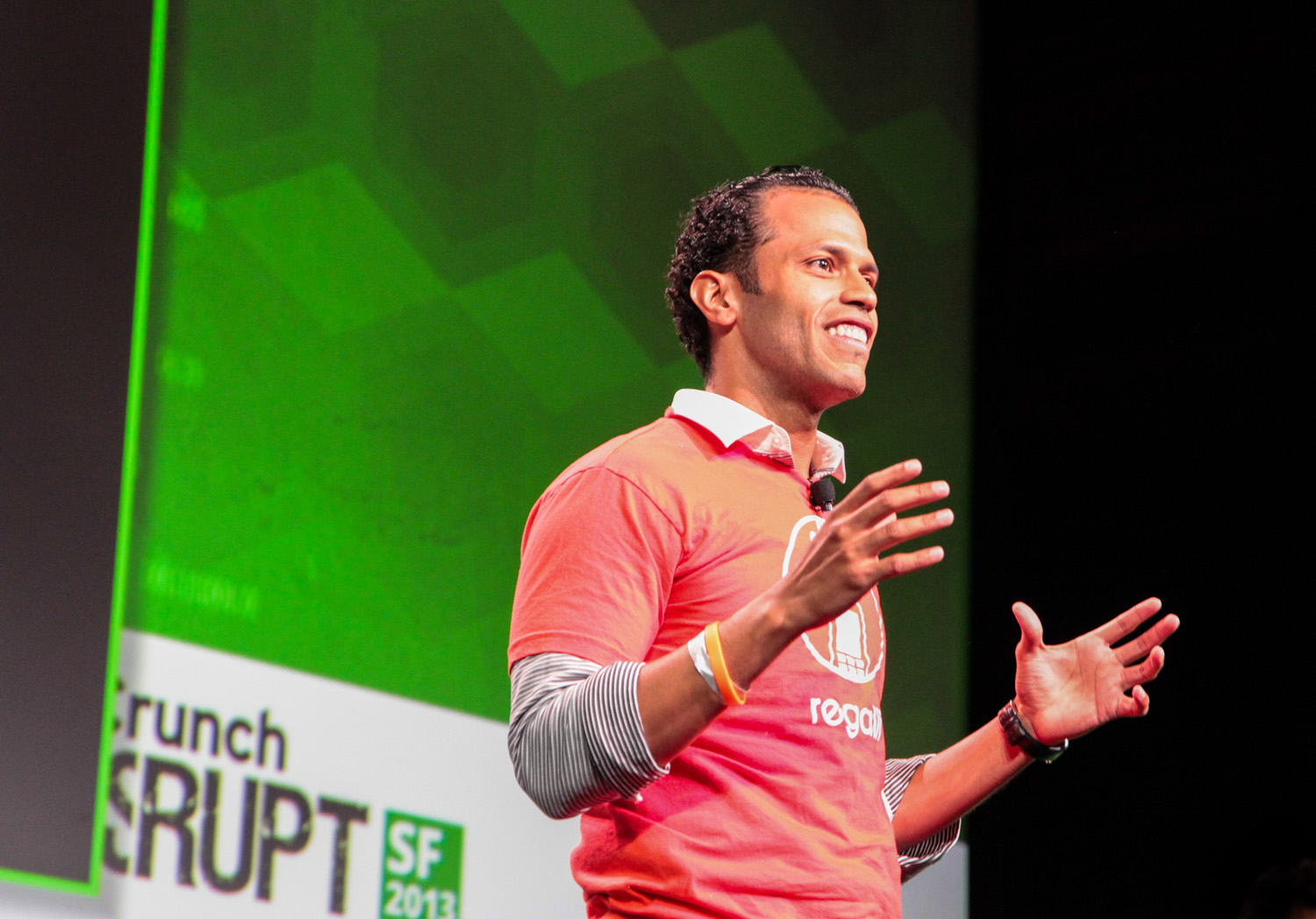 Those who emigrate to countries like the U.S. come for a shot at new lives and new opportunities, but many of them still keep close ties back to their families at home, including sending money to help them financially. However, current methods leave much to be desired. As the sender, you cannot guarantee that the money will always go towards what you intended. And when you are the receiver and live in precarious circumstances (the same ones that may have pushed your family members to move abroad), receiving cash can be a risk. And that’s before even considering the costs involved.

Enter Regalii, a Battlefield finalist presenting today at TC Disrupt. The company has devised a way for people, via their mobile devices, to send remittances to their families back home, which are received in the form of credits to pay bills, or to buy groceries.

The company has already been operating in limited beta between the U.S. and the Dominican Republic. Today, it’s extending that service to Mexico, and CEO and co-founder Edrizio de la Cruz tells me the company is now busy raising a seed round to extend that further, including remittances between countries that do not originate in the U.S. One investor that’s already committed: Maverick Capital. It’s been helped on that front by virtue of also having been part of the recent class of startups to have come through the Y Combinator incubator.

“We see this as a global play, with a lot of interest for this already in Europe and SE Asia. It’s not just an American but a global problem,” De la Cruz says.