Pixate (YC S12) raises $3.8M Series A from Accel to bring dynamic UIs with the power of CSS to iOS, Android and Mac 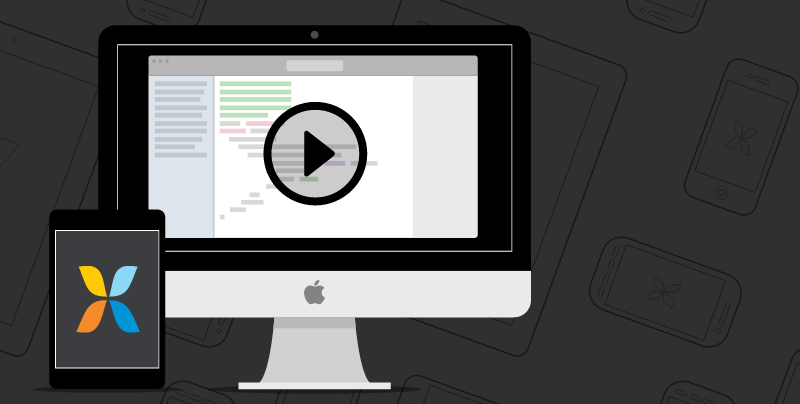 Pixate has closed a $3.8 million Series A round from venture capital firm Accel Partners. The Palo Alto-based plans to expand its engineering and support teams in order to build Android and Mac versions of its platform, which allows developers to style apps using CSS. It will also increase the quality of its support and improve developer resources and release the full version of Pixate Engine for free.

In addition, Pixate announced the launch of Pixate Labs, which is where it will publish beta versions of Pixate, as well as prototypes and experiments of other technologies and projects.