Per Vices (YC W12) featured in Ars Technica: Could do for radio what the Apple I did for computing 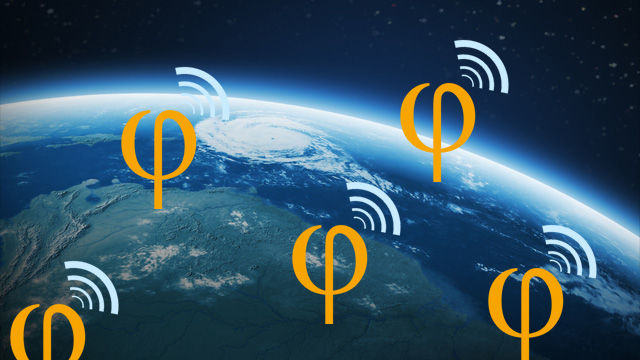 In 1976, two shaggy-haired college dropouts founded a company called Apple to manufacture personal computers. The company’s prospects looked so poor that the third co-founder relinquished his 10 percent stake in the company for $800 that same year. It simply wasn’t clear why anyone would want the firm’s Apple I computer. It was so under-powered that it couldn’t perform many of the functions of mainframes and minicomputers that were already on the market. And most consumers had no interest in having a computer in their homes.

Today, of course, Apple is the world’s largest company by market capitalization. What was important about the Apple I wasn’t the meager capabilities of the original version, but the promise it held for rapid innovation in the coming decades.

Now, a company called Per Vices hopes to do for wireless communication what Apple did for computing. It is selling software-defined radio gear called the Phi that, like the Apple I, is likely to be of little interest to the average consumer (it was even briefly priced at the same point as the Apple I, $666.66, but has since been placed at $750). But the device, and others like it, has the potential to transform the wireless industry. This time, the revolution will depend on hackers enabled to manipulate radio signals in software.