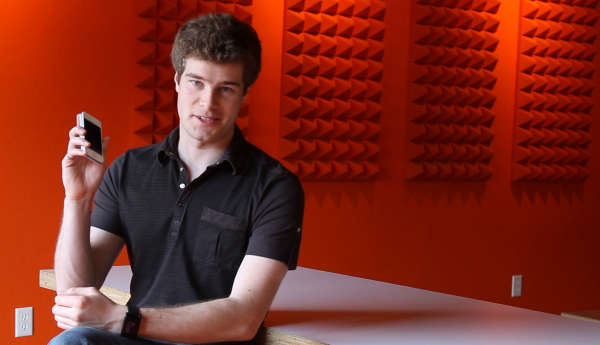 Rumor has it that everyone from Apple to Microsoft is working on smartwatches to compete with the handful that are already arriving on the market.

But before those started making waves, there was the Pebble, a Kickstarter project begun last April in order to build a durable sports watch that could also receive text messages and calls and play music. Before anyone had seen a finished product, it dazzled tens of thousands of people online, who then contributed $10 million to see the device manufactured.

And on Thursday, Pebble announced it had raised $15 million from Charles River Ventures to propel the company out of its idea phase and into full-on start-up mode.

Eric Migicovsky, the Canadian engineer who started the Pebble project, said that it had already shipped 70,000 watches to its Kickstarter backers; it owes them another 15,000, which it is rushing out.

Read the full article at NYTimes