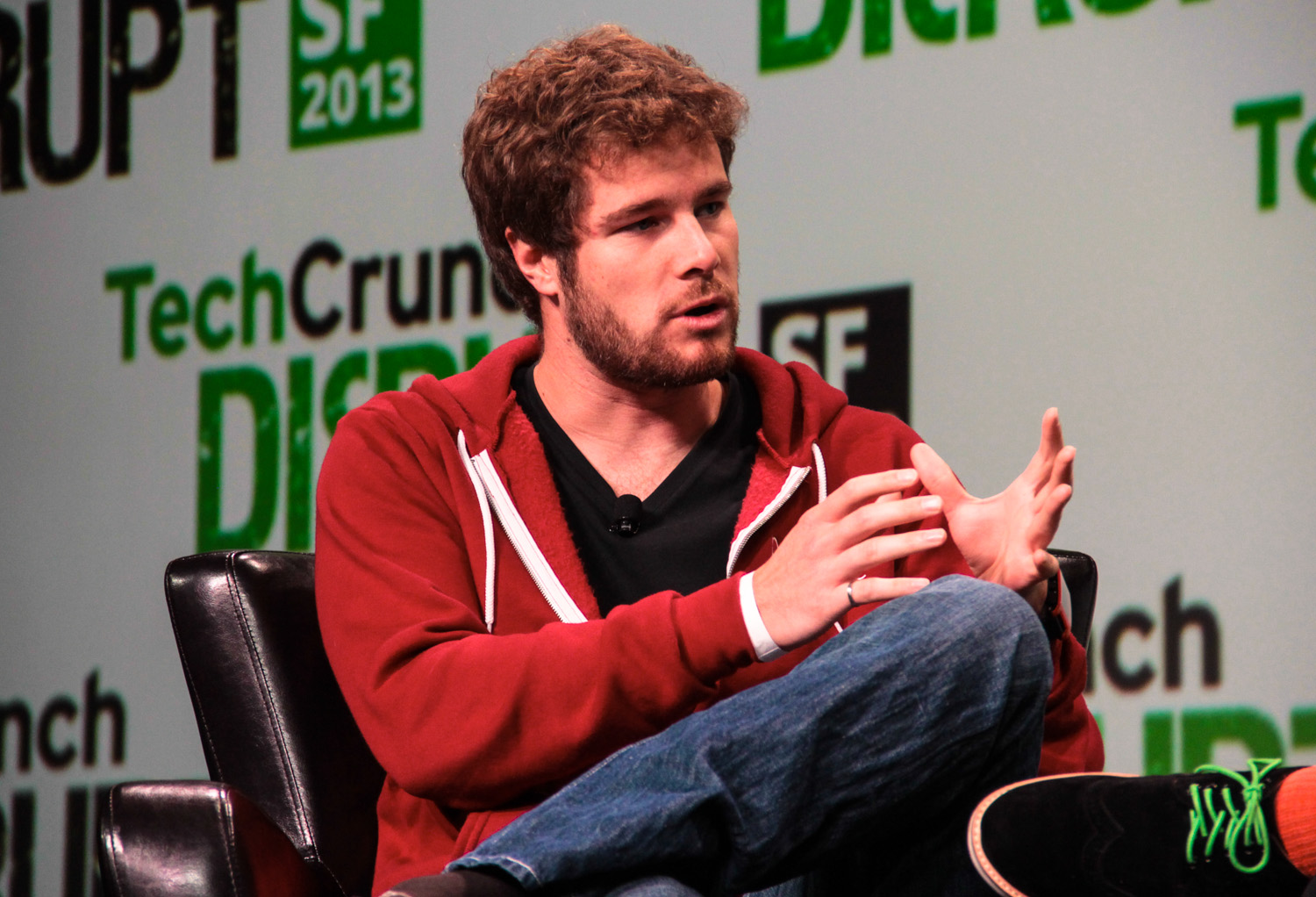 Founder of smartwatch startup Pebble Eric Migicovsky took the stage at Disrupt, interviewed by our own John Biggs. He addressed head on the recently revealed competition from smartphone giant Samsung, and talked about what Pebble does that no other competitors out there have necessarily nailed down, and why he thinks their approach will continue to prevail despite mounting interest from top-tier, established hardware makers.

Migicovsky said that everyone seems to be ignoring the reason that Pebble was a success to begin with, which mainly has to do with identifying use cases for a wearable device. He argued that a smartwatch should “flow into the background” of a user’s life, and that the way to convince people to put one on is to show them how it can be useful to their life, but at the same time essentially become a background process, rather than something that requires major changes in how you live on a daily basis.

Read the full article and watch the interview at Techcrunch