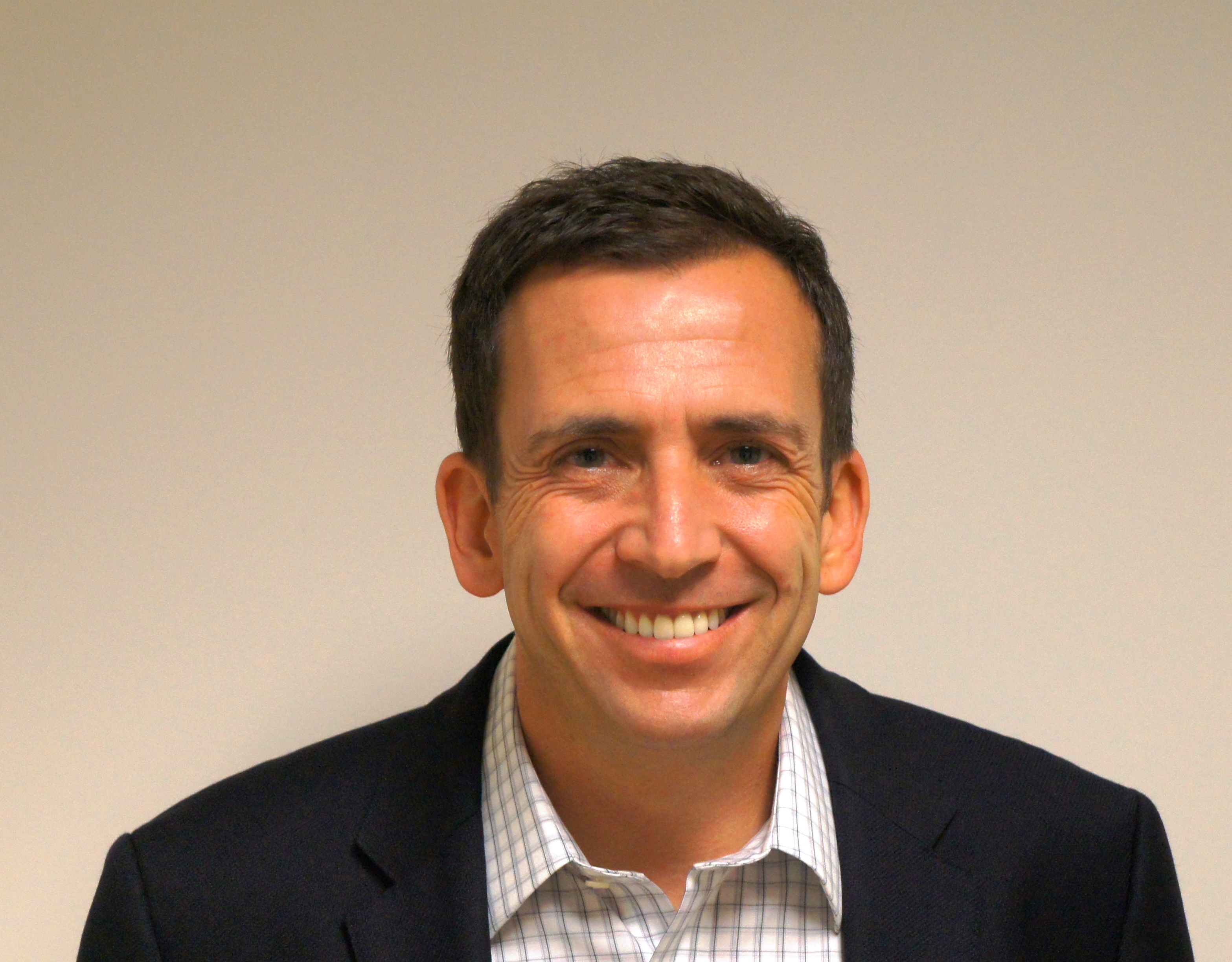 DotCloud, which was a multi-language PaaS before multi-language PaaSes became all the rage, has a new CEO in Ben Golub. He was formerly president and CEO of Gluster and before that of Plaxo, where he replaced Sean Parker. Gluster, a provider of scale-out storage, sold to Red Hat for $136 million two years ago.

Golub’s big ambitions for PaaS go beyond multiple language support, according to his blog post announcing the move. Developers also want to use multiple stacks, he wrote, and to deploy apps on any hardware.

“Operators both inside and outside of the enterprise want to be able to run applications seamlessly. Almost every enterprise wants its own PaaS-like environment. In other words, the industry seems to want not just a multi-language PaaS, but a limitless-language, multi-environment, and multi-enterprise PaaS.”

San Francisco-based dotCloud is the commercial force behind the open-source Docker.io community, which aims to build portable containers out of applications. The goal is to provide an application built on a laptop that can then run in large-scale implementations, on virtual machines, OpenStack clusters, and public clouds, according to the Docker.io web site.

Read the full article on GigaOm