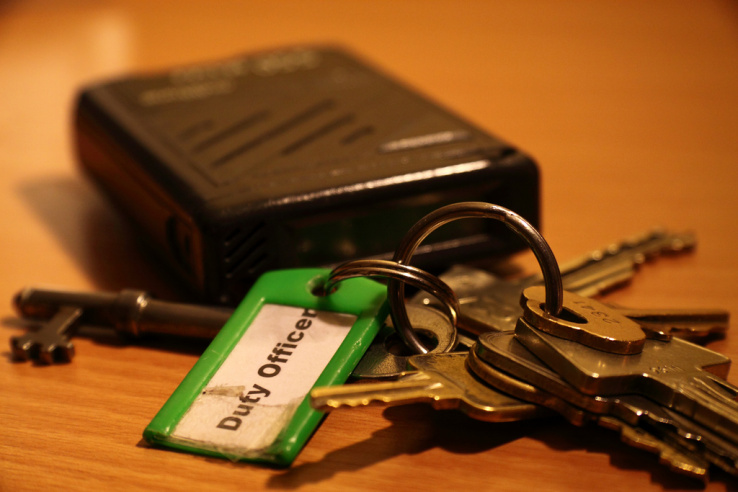 Nearly every network administrator has been on night duty when their pager buzzes or they get a smartphone alert of a network issue, one they’ve fixed a hundred times before, yet still forcing them to get out of bed to deal with it. YC backed startup, Neptune.io wants to change that by providing automated fixes for common networking problems, allowing those on-call admins to sleep just a bit better and only wake up for more serious issues.

Co-founder Kiran Gollu reports he used to work at Amazon Web Services, and he knows a thing or two about being woken several times a night because he’s had to deal with this very issue. “If the disk is full or a process breaks, you have to get out of bed and take a half hour or 45 minutes to fix it,” Gollu explained. “I worked at Amazon for five years. I was waking up and fixing these problems, and it was frustrating to do these things.”