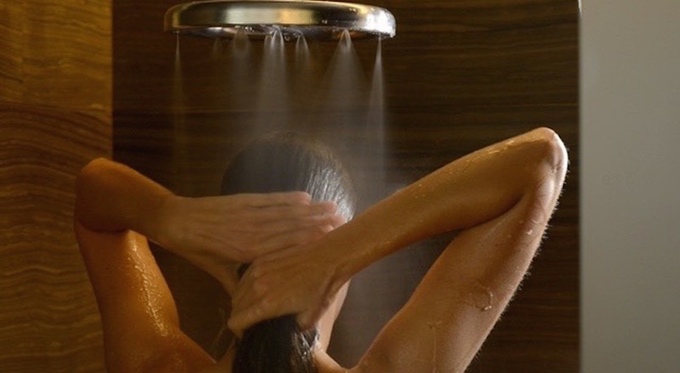 A good shower can be refreshing and satisfying in a very singular way. Nebia, a startup that launched this month out of our Summer 2015 class, has created a device that promises to deliver that and more: dramatically improving on the traditional shower experience, while also cutting down significantly on water use.

Nebia has created a showerhead that atomizes water into millions of tiny droplets, covering 10 times more surface area than a regular shower. Nebia’s patent-pending technology, called H2MICRO, means that more water comes into contact with your body, while at the same time, the device uses far less water than a typical showerhead — providing a water savings of about 70 percent.

Earlier this month Nebia launched a Kickstarter campaign pre-selling its devices for its first shipment next spring, and has already fielded incredible demand. After only 12 days, more than 7,000 backers have pledged more than $2.5 million to Nebia, far exceeding the company’s $100,000 goal.