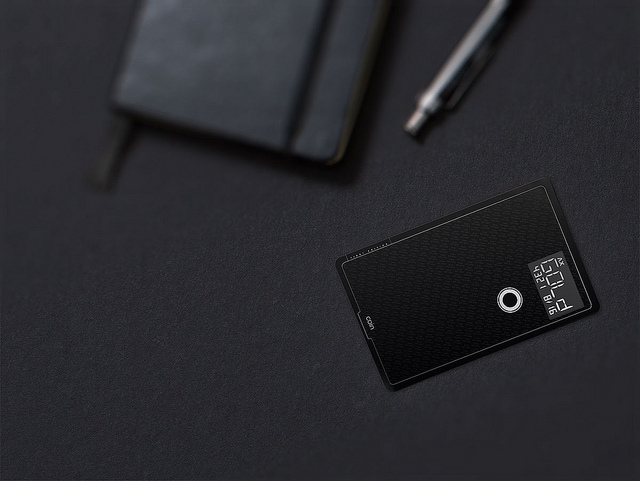 Summary: Coin isn’t trying to replace the physical wallet with a digital one. Instead it’s trying to reduce all of the credit, debit, gift and loyalty cards that clutter up our wallets to a single piece of plastic.

As the contactless payments technologies from Google Wallet to Isis flounder, critics point to what now seems rather obvious: Silicon Valley is trying to fix a system that simply isn’t broken. Swiping a card through a point-of-sale magnetic stripe reader is easy and it works in millions of locations. In fact, the mobile payments companies that have been most successful, such as Square and PayPal, aren’t necessarily trying to change that basic transaction – they’ve just made it possible to use your plastic in more places.

Kanishk Parashar learned that lesson the hard way. The PayPal veteran developed a smartphone wallet app in 2010 called Smart Market that went nowhere. But now he’s founded a new company called Coin that isn’t messing around with the fundamentals of the basic credit card swipe. Instead it’s building a better credit card.

Read the full story at Gigaom