Loom (YC W12) launches cloud photo sync done right: Don’t fill your HD, store and view it all at any time on all devices 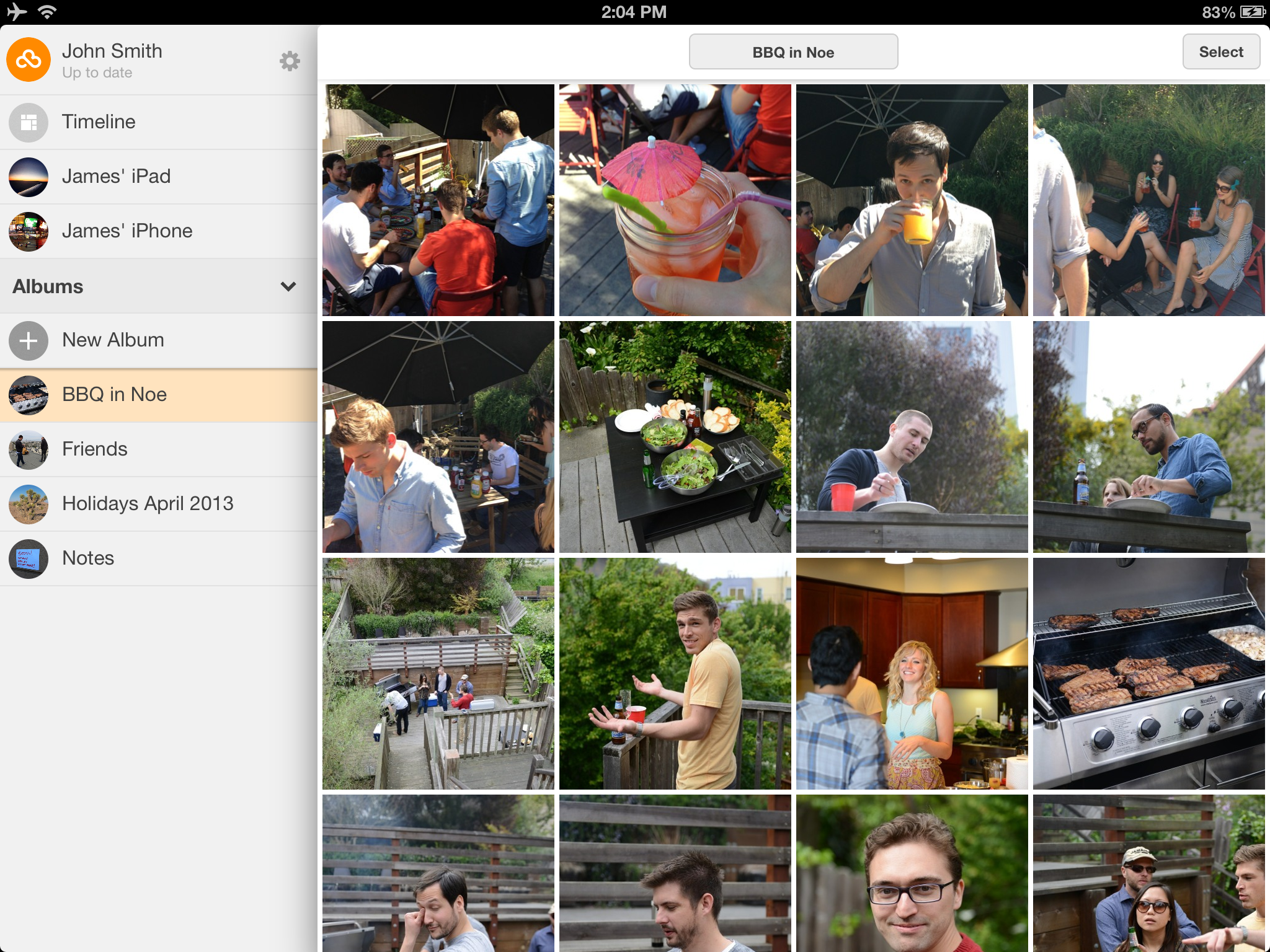 Loom, the new cloud storage and syncing service emerging from the ashes of Y Combinator-backed Popset, is today opening its doors and heading into beta. Though the company’s long-term vision for Loom is to offer users and developers a better alternative to Apple’s iCloud, the app that’s launching now on Mac and the iTunes App Store is only the first step. It allows users to sync their photos to Loom’s cloud storage, so they can delete the hundreds or thousands eating up space on their iPhone or iPad’s Camera Roll or computer hard drive.

When Loom first announced its plans in May, co-founder Jan Senderek had explained that the team had realized they were trying to solve the wrong problemwith Popset. People weren’t struggling to share photos with groups, they were in search of better tools to organize and manage their photo libraries. Chief among users’ complaints were their sometimes overwrought routines for backing up their phone’s photos: syncing to their computers or external hard drives, syncing through iTunes, and then losing too much room to store photos on their smaller MacBook SSD drives, for example.