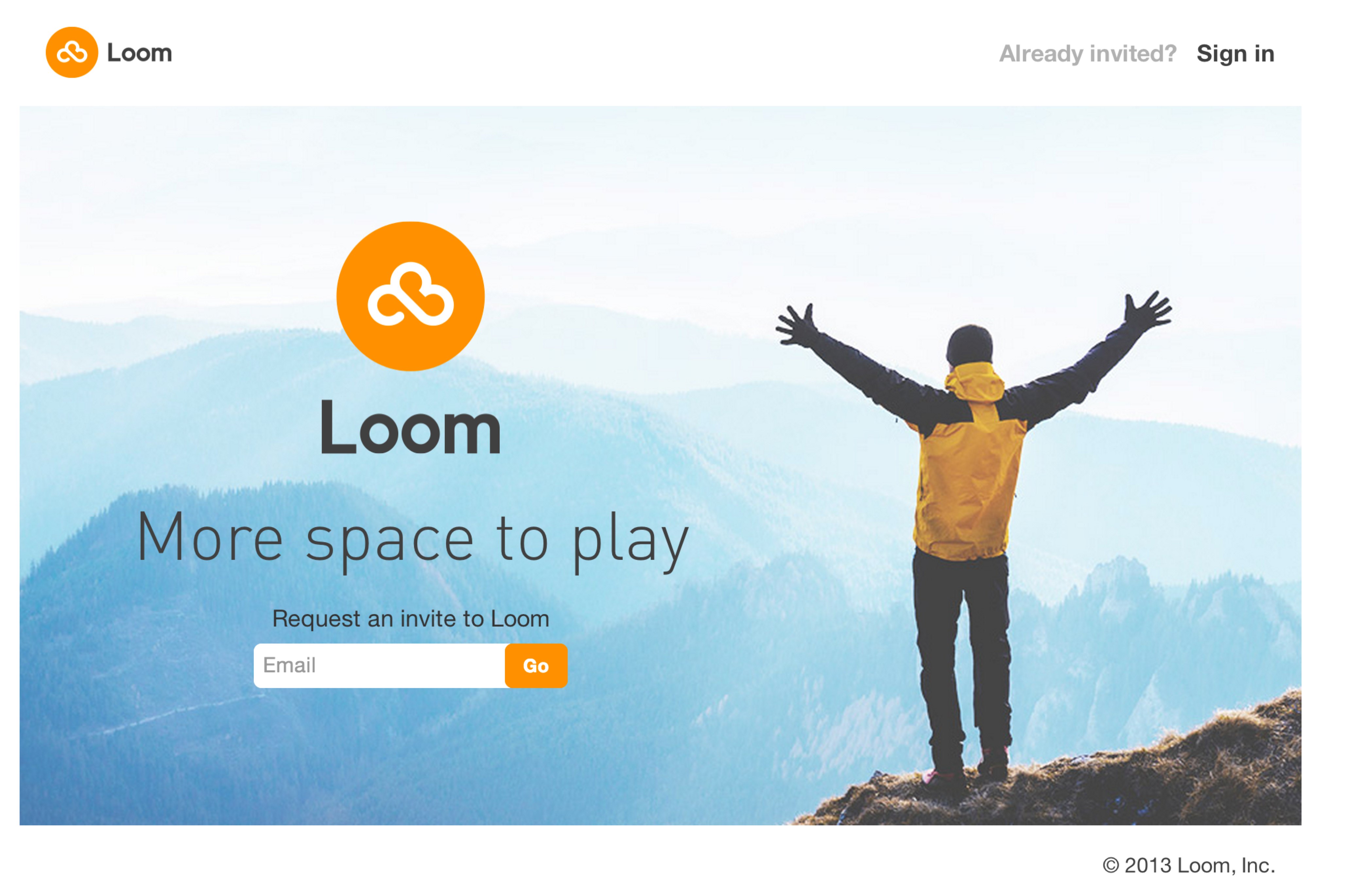 The new product, Loom, puts all your photos and videos in the cloud, allowing you to empty your Camera Roll and reclaim lost disk space. Designed to replace the native Photos app, Loom instead uses smart technology to intelligently cache photos and videos based on the size of the device that you’re using. In other words, if you’re snapping high-def photos with your 16 GB iPhone 5, you don’t really need the full resolution version of those photos in order to enjoy them on the small screen, or share them with others.

Loom also works even when it doesn’t have a network connection – like Apple’s own Photos app does. It will just sync everything you do while offline once the device is connected again. And it will support some of Popset’s old feature set around album creation and sharing.

Initially, the service will work on iPhone, iPad, Mac and web, but the plan is to bring the technology to Android as well, where it will be able to more deeply integrate with the operating system. In addition, photos and videos are only the beginning – the long-term plan is to support other file types including documents, music, audio, TV and movies.