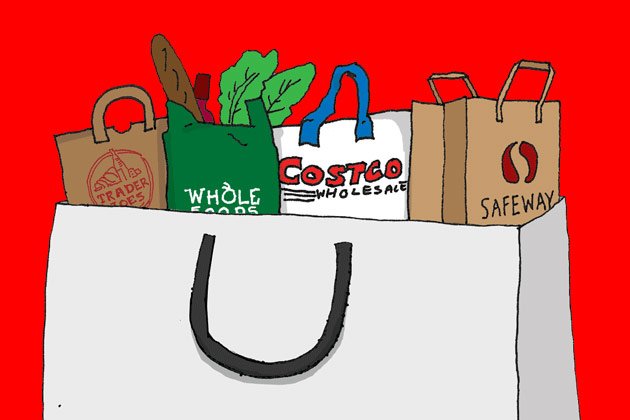 Unlike most people, Sequoia Capital partner Michael Moritz hasn’t forgotten the dot-com-era online grocery-delivery company Webvan. While EToys, another Sequoia investment, was also a flameout, Webvan was the bigger disaster, operating for less than two years and churning through $375 million from its initial public offering before it went out of business in 2001. So Sequoia’s July 10 announcement that it’s investing $8 million in a San Francisco-based online grocery upstart, Instacart, raised some dormant traumas. “We had still been receiving outpatient therapy for our Webvan fiasco,” says Moritz, who’s joining the year-old company’s board. Still, with Instacart, he says, “There is little danger of a relapse.”

Read the full article in Businessweek