iCracked (YC W12) in Mashable: “You learn more in the first 6 weeks of starting than all 4 years of college.” 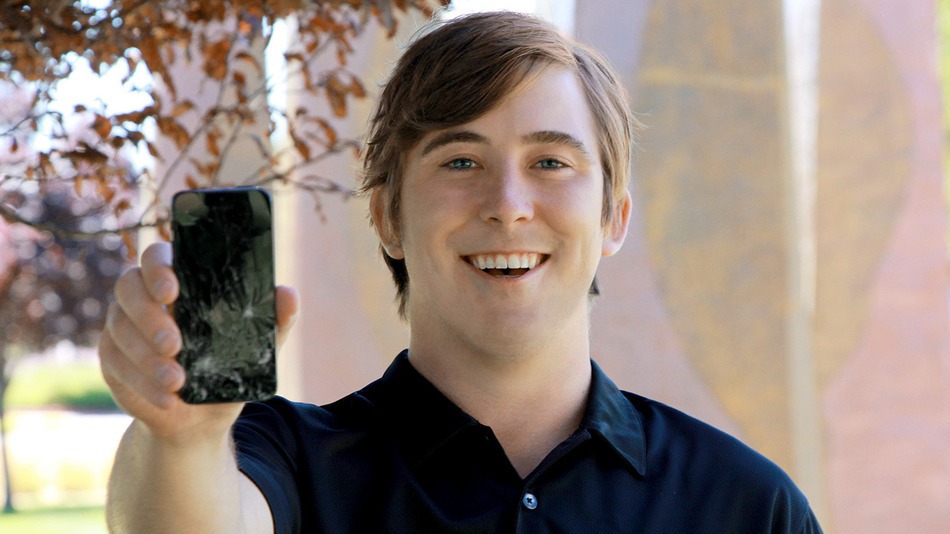 One-Liner Pitch: A network of iTechs in every city provides customers with device repair, buyback, insurance or redistribution.

Why It’s Taking-Off: The startup makes it cheaper and more convenient to repair broken screens on iPhones, iPads and iPods — and soon, Android devices, too.

AJ Forsythe, 25, and Anthony Martin, 26, first met during their freshman year at California Polytechnic State University. AJ admired Anthony’s entrepreneurial spirit; he had started a peer-to-peer textbook rental company in Santa Barbara. Forsythe’s sights were set beyond the classroom, too. He harvested grapes with his brother at a local winery and ran a beekeeping business, in addition to juggling his psychology and biology classes.

But he saw potential elsewhere: fixing iPhone screens. During his junior year, with the help of some friends in electrical engineering, Forsythe discovered how to repair a cracked screen on his phone without taking it to the Apple store. So one day, particularly despondent after a job fair, he set up shop in the school library, creating flyers for his new business idea on Microsoft Paint and hanging them in every classroom on campus. That led to bringing Martin — along with a few others — on board. Their mission: to reach every college campus in the United States.

“You learn more in the first six weeks of starting company than in all four years of college,” Forsythe said to Mashable in an interview. “There is so much you can learn from starting something new.”

Read the full article in Mashable