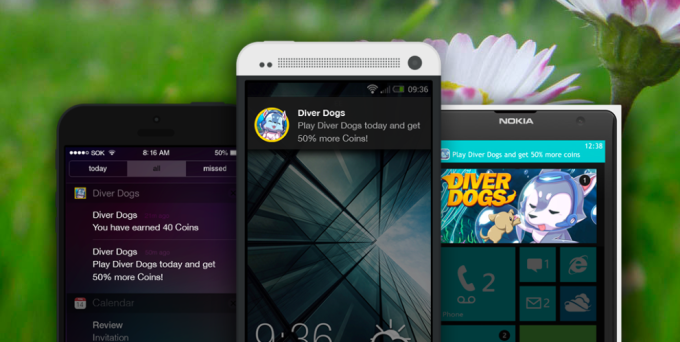 Hiptic Games, a Y Combinator alum that’s been operating in stealth since the summer 2011 batch, has launched GameThrive, a push notification service that aims to help developers engage players when they’re least likely to be annoyed.

Originally built for the team’s own needs, the service combines push-notification delivery automation with analytics tools to avoid overwhelming users to the point where they delete an app. Looking at things like playing habits and response rates to different notifications, the service schedules messages for in-game deals or events at times when players will be mostly likely to engage with them and come back to the game.