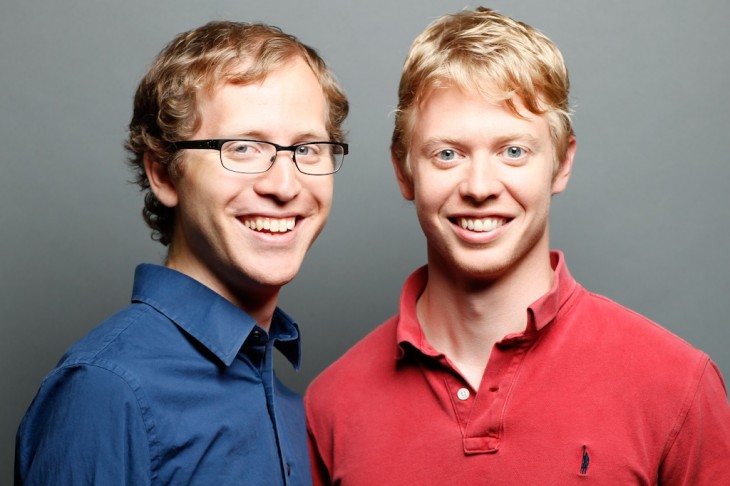 Hipmunk co-founder and CEO Adam Goldstein, 25, believes his flight and hotel metasearch company can one day be larger than Kayak, and with $20.2 million in funding and revenue that has trickled in from the moment Hipmunk debuted, he thinks he has the time to prove it.

With Priceline closing today on its $1.8 billion acquisition of Kayak, you can picture the Kayakers reading Goldstein’s boast, and breaking out in giggles as they pour their champagne (or whatever the favorite libation is over there).

As a private company, founded in 2010, Hipmunk doesn’t break out a lot of numbers, although Goldstein says the overall business, including searches, bookings and revenue, has been “more than doubling every year since we started.”

Read the full article at Skift