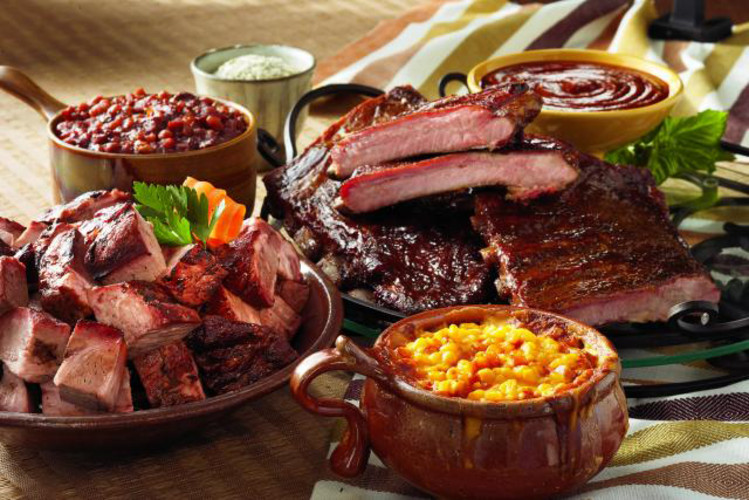 The idea of pizza delivery is, of course, very familiar: Just call up Domino’s, wait 30 minutes (or so), and you’ll have it at your door.

But what if you’re craving a very particular kind of pizza–deep dish pizza, say, from the famous Lou Malnati’s in Chicago? And, to complicate matters just a tad, what if you don’t live in Chicago, or anywhere near Chicago at all?

Enter Goldbely. Cofounder and CEO Joe Ariel was born in New York, but began to get a taste for regional American delicacies when he went to college in Tennessee. “My eyes were opened to all these foods I didn’t have growing up–pulled pork, BBQ ribs, country ham, biscuits and pie,” he says. Eventually, after founding Eats.com and running Delivery.com, he and three cofounders decided to launch Goldbely. The pitch was simple, if somewhat outlandish: a nationwide delivery service for delicacies and iconic dishes from all over the country.