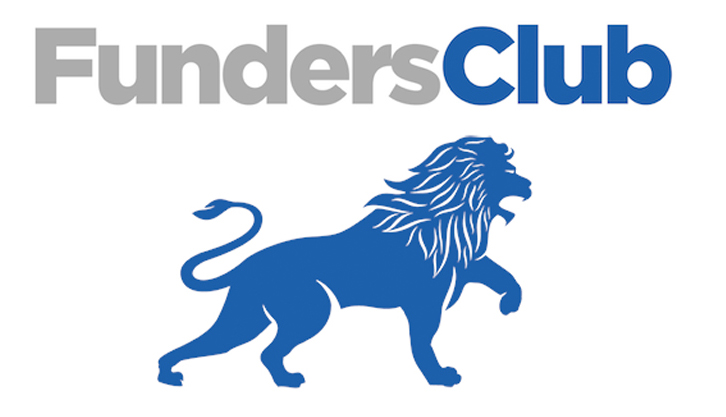 “Democratizing venture capital” sounds great until equity crowdfunding fills startup financing rounds with amateur angels who don’t add value. So while other funding platforms open the floodgates to any accredited investor, and eventually anyone if the JOBS Act goes into full effect, FundersClub will now only accept investors who’ve been invited by existing members or applied for an invite.

FundersClub was a pioneer in the equity crowdfunding space when it launched a year ago. The company acts as an online VC that vets startups looking to raise money, secures space in their upcoming funding round, and then lets its members invest money to fill up the space. The idea is not to replace traditional expert venture capitalists, but augment them with a crowd of evangelists, recruiters and connectors.

Since it was founded, the Y Combinator-accelerated FundersClub has raised $6.5 million for itself. It has also collected $7.2 million for its 31 portfolio companies from its crowd of 6,700 investors.