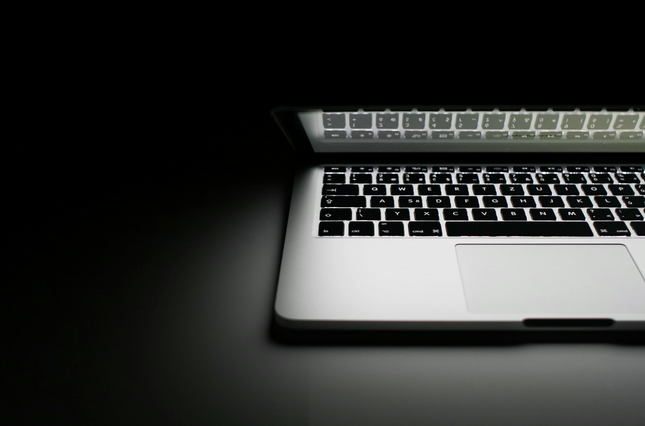 With more marketing tools like Facebook’s ad platform around, getting smartphone users to install your app is increasingly straightforward. A study recently found that the average American user has 25 apps on their smartphone. But figuring out how to convince users to keep returning to your app instead of letting it languish on their mobile is much harder. Y Combinator-backed Framed Data, which just launched out of closed beta and counts Twitch.TV as a client, wants to make it easy for developers to parse user behavior, even if they don’t have a data scientist on their team.