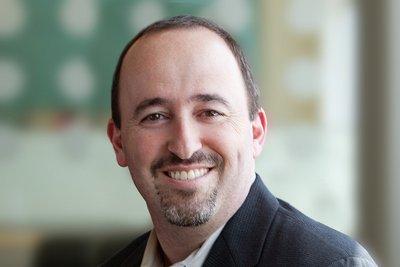 On Tuesday, Flip’s other co-founder will unveil a somewhat meatier startup: Knowmia, which CEO Ariel Braunstein says will help parents cut down on the high cost of tutoring.

“There’s something magic that happens when a teacher and a student connect. How can we replicate that?” said Braunstein, who together with Kaplan launched the low-cost Flip digital camcorder in 2007 and sold it two years later to Cisco Systems (CSCO) for $590 million.

Cisco infamously reversed course on its unusual foray into consumer electronics, announcing plans to kill the Flip brand barely two years after the acquisition. But Braunstein said the experience of building the product and watching it become wildly popular taught him about the power of online-video sharing.

San Francisco-based Knowmia trolls the Web for teaching videos, then organizes them into study plans developed by a network of teachers from around the country. The startup has quietly amassed a trove of more than 7,000 public-domain videos from sources including YouTube, Vimeo and the websites of various government agencies.

Read the full article at the San Jose Mercury News