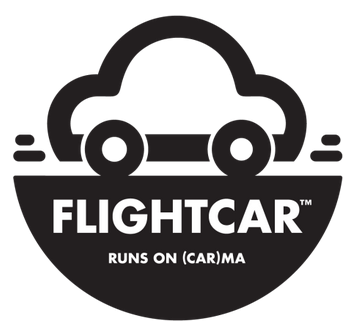 Seeking to disrupt the $10 billion airport car rental business, FlightCar, a sort of Airbnb for airport rentals, allows travelers leaving town to make their cars available for those who are visiting. The startup, which launched its service at San Francisco International Airport just a few months ago, is hoping to open for business in a number of other markets over the course of the rest of the year. To do that, it has raised a $5.5 million Series A round, with a number of high-profile investors, including General Catalyst, Softbank Capital, Airbnb founder and CEO Brian Chesky, as well as Ryan Seacrest’s Seacrest Global Group.

Other investors in the round include Hipmunk founder Alexis Ohanian, Posterous founder Garry Tan, Auctomatic founder Harj Taggar, Justin.TV founder Emmett Shear, former Expedia CEO Erik Blachford, First Round Capital, and Andreessen Horowitz. The new funding comes on top of $590,000 in seed funding from Y Combinator and SV Angel that it had received prior to its initial launch.

FlightCar’s service works like this: Travelers drop their vehicles off at one of the FlightCar lots at an airport where they are available. Incoming visitors can then rent these vehicles at lower rates than they would find at airport rental chains. If a car is rented, the vehicle’s owner is compensated with gas cards equal to up to $10 for each day a car is rented. If not, the vehicle’s owner gets free parking, which by itself could save them up to $18 a day in long-term parking.

Try Flightcar at SFO (rent or park), with many more locations coming