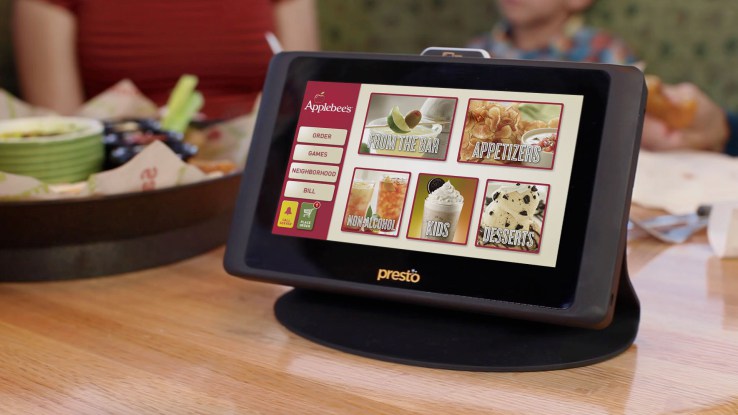 A year after starting a restaurant-technology firm, Rajat Suri got an introduction to what would become by far his biggest client—the casual-dining chain Applebee’s International.

Mr. Suri’s startup, E la Carte, makes software for tablet devices that allows diners to order and pay for meals from their tables without the aid of restaurant staff. The 28-year-old came up with the idea after he and about a dozen friends struggled to divide up a tab at a restaurant.

While the introduction to Applebee’s resulted in a lucrative outcome, Mr. Suri says striking a deal with such a big corporation required a lot more time, effort and risk than he anticipated.

The sale took three years to complete, compared with as little as one hour for deals with smaller clients. What’s more, Applebee’s required E la Carte to spend a full year testing its software at select outlets—and it had to compete against a rival business for the same opportunity.

Read the full story on The Wall Street Journal