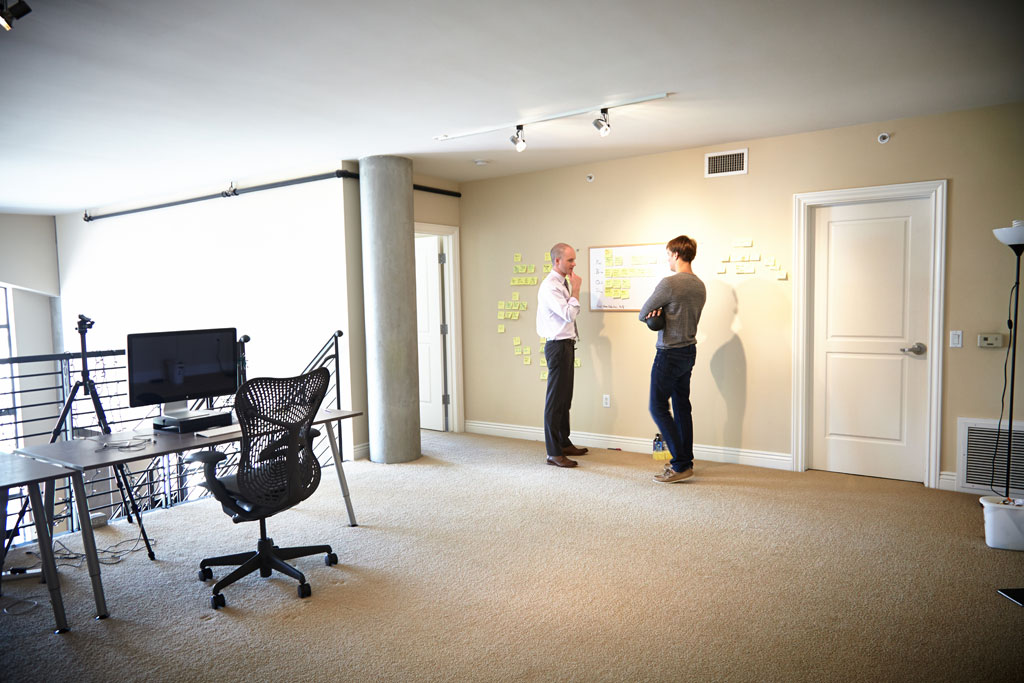 The digital currency Bitcoin could help. Coinbase, a digital wallet and platform that lets anyone with a US bank account buy and trade Bitcoin currency, announced last week that it is now supporting instant, free micropayments, in Bitcoins, with none of these drawbacks. In a blog post, Coinbase CEO and founder Brian Armstrong wrote that Coinbase would start handling small – typically under $1 – Bitcoin transactions “off-blockchain”. That means each one wouldn’t have to go through the algorithmic validation process across the whole Bitcoin network, which can take a few minutes or more, but would instead be sent directly between two Coinbase accounts and validated later.

These microtransactions could let users read the rest of a New York Timesarticle for a few cents instead of signing up for a full monthly subscription, Armstrong wrote, or “pay for Wi-Fi internet metered by the minute (or second!) if you just need to check one email” or “support your favorite artists or coders with a tip”.