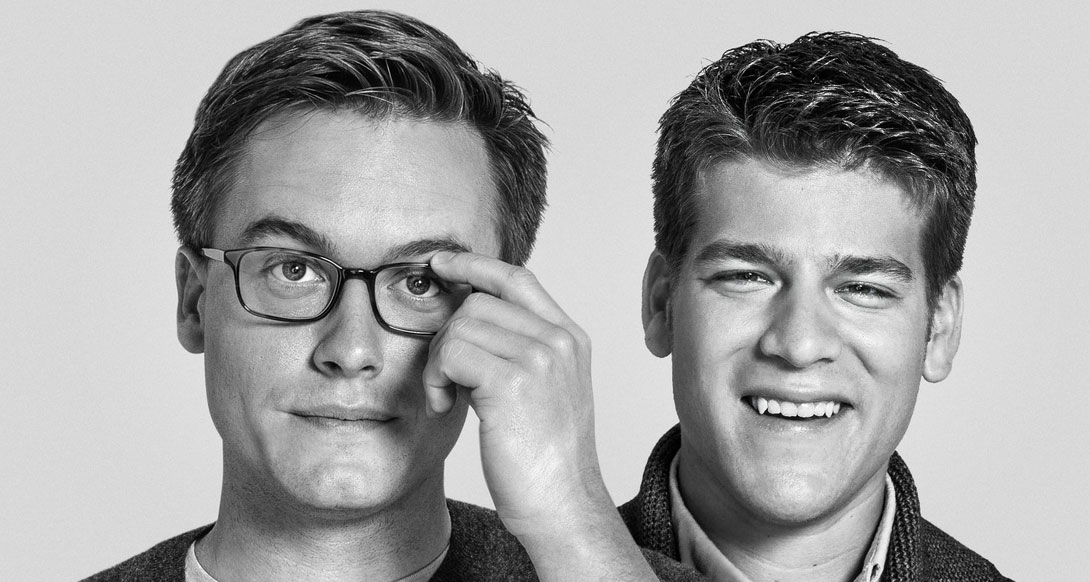 After he dropped out of Columbia University, Zach Sims — along with his former classmate Ryan Bubinski — started Codecademy, an online platform that teaches aspiring engineers to write code. Inspired by how the Mac allowed anyone to master technology, they used it to design a friendly interface with simple, interactive lessons. An instant Internet sensation, Codecademy would become the most popular way to learn what some call the most valuable language of the 21st century.

Read more on the Apple 30 Years of Mac website