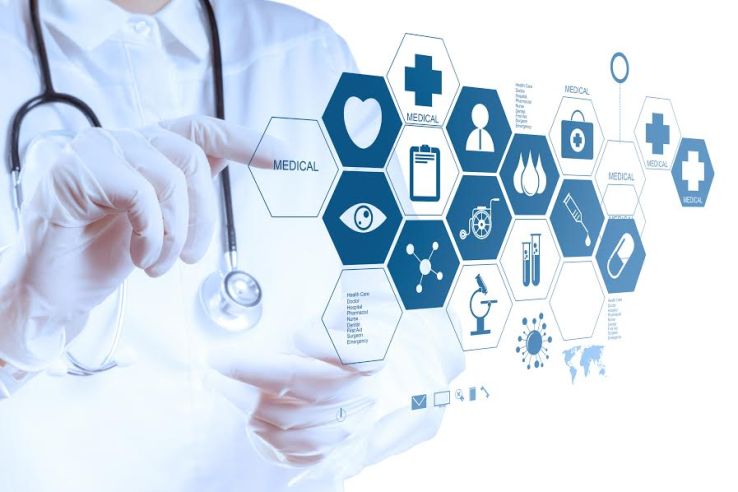 “Many hospitals in America have made the switch to Electronic Health Records (EHR) systems to manage patient medical information in the last couple of decades. This is supposed to make record-keeping easier and more efficient, but the systems are different for each hospital and often can’t communicate with each other. This makes it hard for health app developers to design apps that run on each unique system.

Currently, if an app uses patient health information, the app developer has to not only spend months convincing the hospital bureaucracy to integrate its EHR system with the developer’s app, but the developer also has to design the app a specific way to work within that unique system in order to get it to send the needed data. This is obviously too expensive and time-intensive for most app developers.