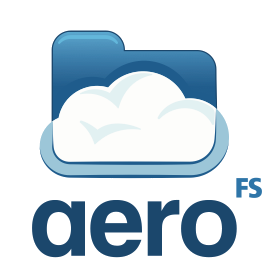 It has been a while since we last checked in with AeroFS, but the company has been busy. For those of you who don’t remember, AeroFS bills itself as a Dropbox-equivalent for the privacy-minded—it allows you to sync files between multiple computers, using the AeroFS servers for authentication only. All of your data stays on your computers and is encrypted in transit, eliminating the risk that a hacked server (or an inadequate privacy policy) will compromise your control over your data.

Since exiting beta last April, the company has launched a new business-focused product called the Private Cloud. Like the Hybrid Cloud, it lets your users share data between multiple systems without ever touching a central server, but it allows you to use private servers and directory systems for authentication, keeping the entire system behind your firewall and never touching AeroFS’ servers. Today, the company is announcing an iOS app for Private Cloud users, the first step toward addressing a longstanding criticism of the service—that it just isn’t available in all of the places that public cloud services like Dropbox or Google Drive are.